Why We Switched From UptimeRobot to Site24x7

Remember 2015? It seems like a lifetime ago, and yet, it’s been less than five years since we launched Barrel Roll.

As we researched the tools we would need to build our WordPress maintenance company, we already knew which one we would be using for uptime monitoring – UptimeRobot. We believe uptime matters and so we wanted a battle-tested solution that we could spin up quickly. UptimeRobot was inexpensive, reliable, and several WordPress plugins already existed that would allow us to integrate the reporting data into our account interface for members. We later developed a custom plugin that would show the average uptime of all of our member websites over the past 30 days.

Things went well for the first year or two, and then UptimeRobot started having growing pains. Monitors would report downtime when none existed. Sometimes sites would be down and UptimeRobot wouldn’t catch it.

More recently, notifications started to become unreliable. UptimeRobot would see the site as being down but fail to call us and let us know after a specified period of time. This meant we didn’t always know when there was a problem and when the false-ids grew more frequent, we never knew when a site was really down until we checked it manually.

We reported all of these issues, among others, including the UptimeRobot website and dashboard repeatedly being down or unresponsive. Support usually told us they were aware of issues and were looking into them, but things just got worse. Sometimes we were told they weren’t able to debug problems at all, such as the missing phone-call notifications.

The Search to Replace UptimeRobot Was On

It became clear that UptimeRobot wasn’t going to improve any time soon, so we began searching for a replacement. We needed a mature product that had a fully featured API with a solid team of developers behind it.

Several products looked promising, including Pingdom, StatusCake, and Site24x7. We tested each for several weeks. All three had pros and cons. Here’s a quick summary of what we found with each.

Pingdom has been around quite a while and has a complete monitoring product. During our testing, it reliably detected and reported downtime, falling in between UptimeRobot and StatusCake in terms of the number of downtime events it recorded. However, the interface, while attractive, was cumbersome and lacked some of the basic functionality we were used to. They bombarded us with sales emails but when we asked about pricing, they fell silent. We were never able to confirm our final pricing and so we decided to move on.

StatusCake is a newer entry in the market and it shows. Their interface is easy to use and the most aesthetically pleasing of those that we tested, but it was wildly inaccurate. The dashboard didn’t show the correct averages when you changed the time span; it always showed the same number. We reported this to StatusCake and they acknowledged the bug, but after weeks of testing they still hadn’t fixed it and we can’t entrust the monitoring of our sites to a company that can’t even get basic reporting right. Their API was really limited as well, only providing data for the previous calendar day. That means we would have had to create a separate database or table and store all of that data ourselves. Pass. 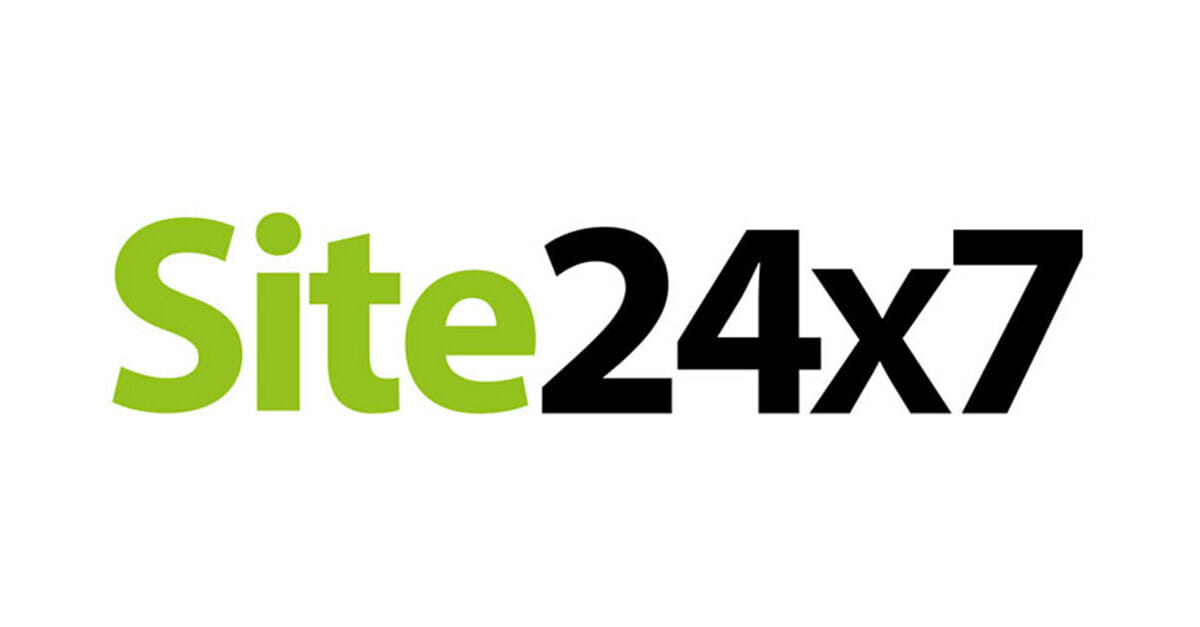 Site24x7 was recommended by some of our peers in the WordPress maintenance community. We had never heard of it before, but it’s a fairly robust offering developed by Zoho. We’ve worked with their other products, and Site24x7 shares some of that design langauge. It’s not what anyone would call intuitive, but it’s by far the most customizable solution of those we tested. Site24x7 has a thorough API and the web interface allows for easy bulk customization of monitors. After a bit of testing, we declared Site24x7 the winner and moved on to implementation and replacing UptimeRobot.

Building Out Our Site24x7 Solution

One of the reasons we initially chose UptimeRobot was that a third-party had developed a plugin that populated monitor data in WordPress so we could include that for our members to view within their accounts. We think it’s important for our members to be able to quickly see what their uptime has been, so having that functionality is critical. We also had a custom plugin built that showed the average uptime of all of our members over the past 30 days, which was visible in several places on our website, including the homepage.

We were able to replace both of these plugins with a single custom plugin we had developed to pull data from the Site24x7 API and it works great. It improved the performance of our site and allowed us to completely transition away from UptimeRobot without sacrificing any features.

It’s always difficult to move away from a platform that you’ve been with for a long time. We tried to work with UptimeRobot to resolve the issues we were seeing, but when it became clear that fixes weren’t coming any time soon, we knew it was time to leave.

Site24x7 isn’t perfect. The interface can be daunting and they don’t have a default dashboard that shows you a basic overview, which all of their competitors have setup by default; you’ll have to create that yourself using their custom dashboard tools. Support for Site24x7 is much better than UptimeRobot, but it’s not perfect. Response times can be unpredictable, especially for more advanced issues or questions. They have a live chat service, but most of our questions couldn’t be answered there.

That said, Site24x7 gets a lot right. You can do pretty much anything you can think of with it, and the monitoring has been rock solid. We don’t question an alert that a site is down like we used to with UptimeRobot, and we’re catching a lot more minor downtime incidents with Site24x7 than we did with UptimeRobot.

What are you using to monitor your sites? Let us know if the comments below!

Live view of stats from Site24x7:

Our custom plugin pulls stats for each site we monitor from the Site24x7 API and allows us to populate that anywhere in WordPress. Here’s an example of what our members see.

Uptime average of all sites:

This is the average uptime of all of our member sites over the past 30 days.